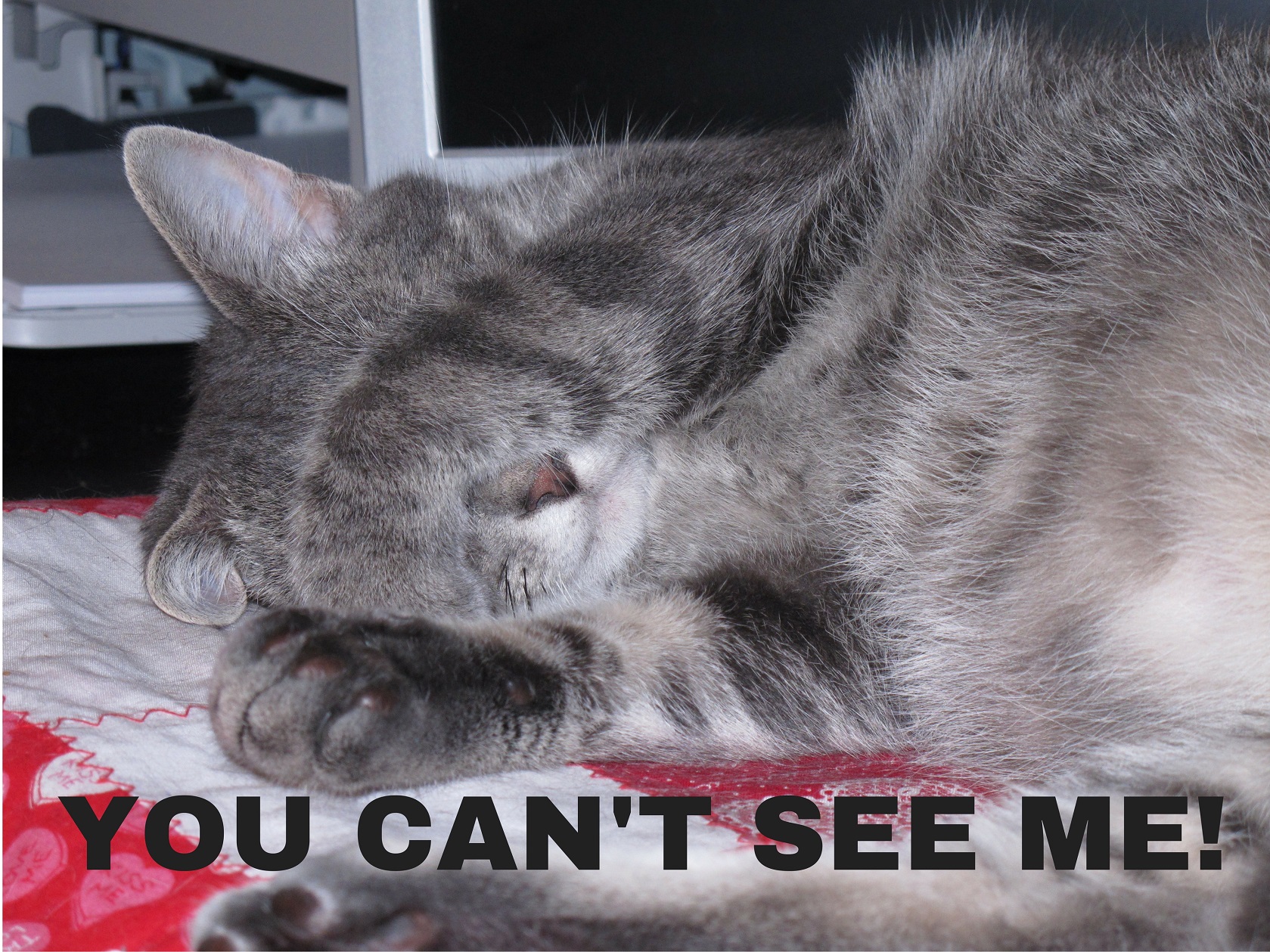 One of the strange things about getting old (er) is watching the world change and realizing that it will never return to the world of your memory. Some of us whine a lot about that and insist that things were better when we were kids. Others of us realize that each season brings its own problems and blessings.

Behavioral issues? You can talk about how people were nicer to each other then, but if you truly read and pay attention to history, you’ll find that just isn’t true. It was different, but not necessarily nicer.

As much as I’d like to return to some of the innocence I felt in my childhood, I realize that I would never have been able to write and publish books the way that I do. The same goes for so many other things.

When I was a kid – reading Laura Ingalls Wilder’s books and others of that genre, I remember telling Mom I wished I could have lived in that day and age – life seemed so much simpler. Being the practical and pragmatic woman that she was, she informed me that I wouldn’t have actually been alive. It took a few more minutes of discussion, but she reminded me that I’d been hospitalized at the age of eight for a critical heart issue. I wouldn’t have lived through that without modern medicine. Well thanks, Mom. I appreciate the way you can poke a pretty balloon and make it go boom.

ANYWAY … there’s a point to this blog post. I’m getting there.

Again, those of us who are old (er) remember days when privacy was easy. The corporations of the world didn’t know much about us individually. They made marketing decisions based on large trends, but not an individual’s needs. Kids growing up today will never remember those days. They live today. Sometimes I hate that I remember those days – because they’ll never return. We live in a highly exposed society and it is our responsibility (not anyone else’s) to ensure that we are protected and safe.

When Max pushed me in the late 90s to move from dial-up internet to a cable modem, I recognized that in doing so, we would be fully exposed to the world. No longer could I dash online, do what I needed, then unplug everything and close myself off from predators. That realization was as much a part of the decision-making process as was the higher cost. When I finally decided to go forward, I did so, fully aware of the decision I was making. My privacy was now in my hands … and I had to be proactive about it. We were in the future. Trust no one.

Last night I was chatting with my sister on Facebook. She mentioned that she loved the printer I’d given her because now she could work on the weekends and print things out while she went. No longer did she have to go to work early to use the printer. Well, YAY.

It occurred to me – and I typed it out to her that I probably needed to check on a new cartridge for her because the first cartridge in a printer is always short-use. I locked that away in my brain to deal with later and went to bed.

In the middle of the night, Amazon sent me one of their regular “We Have Recommendations For You” emails. Only this one was as creepy as anything I’ve ever received. They recommended printer cartridges for that printer.

If curse words offend you, shut your eyes now.

“What in the freakin’ hell?”

I woke up, read that early this morning and was fully, totally and wholly creeped out. Do not think for a minute that you have privacy in anything you do – anywhere. Nothing – not even a private conversation between you and someone else – is sacred.

You might believe that it was completely coincidental, and you might be able to convince of the same … maybe. Nope. Not really. Not at all.

The thing is, I am fully aware of how the world has changed. I don’t whine about it (it wouldn’t do any good), in fact I embrace most of the change. We are where we are because of where we’ve been. We’ve each (take responsibility, you live in this world) made choices that brought us to today’s life.

But, HOLY COW! It would be nice if company’s would at least TRY to act as if they aren’t willy nilly selling to me based on private conversations.

We can’t hide from the future. I’m not going to freak out today. I swear I’m not.

But I kind of want to.